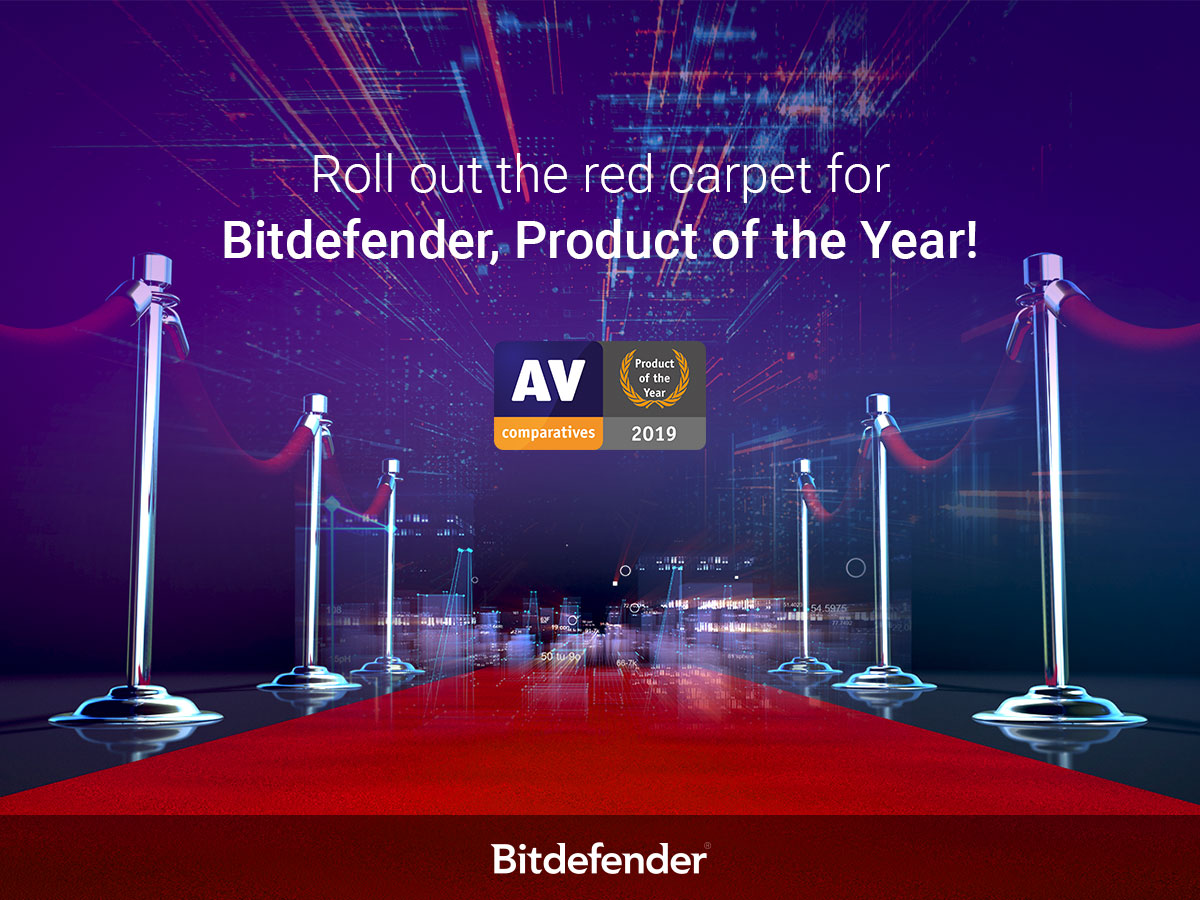 The latest achievement means Bitdefender is AV-Comparatives' most-awarded vendor of the past decade.

Bitdefender, a leading global cybersecurity company protecting over 500 million systems worldwide, has won AV-Comparatives’ top award for 2019, cementing Bitdefender’s position as the firm with most ‘Product of the Year’ awards from the prestigious independent analysis company. 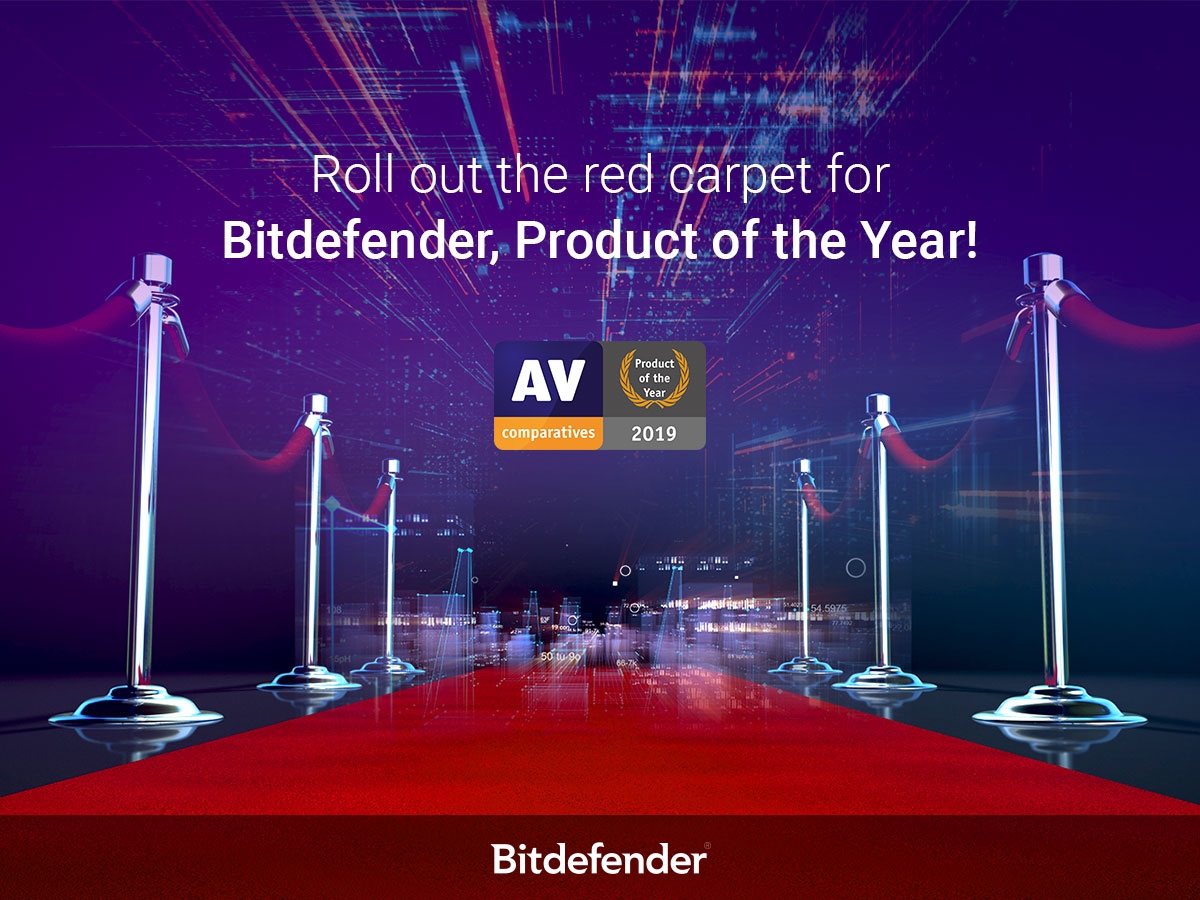 Bitdefender won AV-Comparatives' coveted Product of the Year award last year for the fourth time, racking up more wins than any other firm in the past 10 years. The latest award comes after Bitdefender earned the maximum Advanced+ ratings in tests conducted throughout 2019 covering Malware Protection, Performance, Advanced Threat Protection and other categories.

“Bitdefender has closed out the second decade of the millennium with a very significant achievement,” said AV-Comparatives CEO Andreas Clementi. “At AV-Comparatives we have come to expect excellent results from Bitdefender in all the tests that we perform. In 2019, it reached the highest level in every test in our Consumer Main Test Series, including the brand-new Advanced Threat Protection Test.”

In addition to the highest accolade, Bitdefender has received the Silver Award for both Real-World Protection and Malware Protection, plus the Bronze Award for Advanced Threat Protection.

“Bitdefender has had a fabulous decade, advancing rapidly in the enterprise markets, growing substantially, innovating with new technology and, of course, maintaining the highest level of quality possible in all of its products,” said Ciprian Istrate, Bitdefender's Vice President for Consumer Solutions. “We are very pleased to see Bitdefender’s achievements being recognized with the industry’s top awards.”

In 2019, Bitdefender won all three top awards given by AV-TEST, another renowned independent testing institution, including Best Protection, Best Performance and Best Repair. At the same time, Bitdefender was honoured with AV-Comparatives’ Outstanding Product Award.