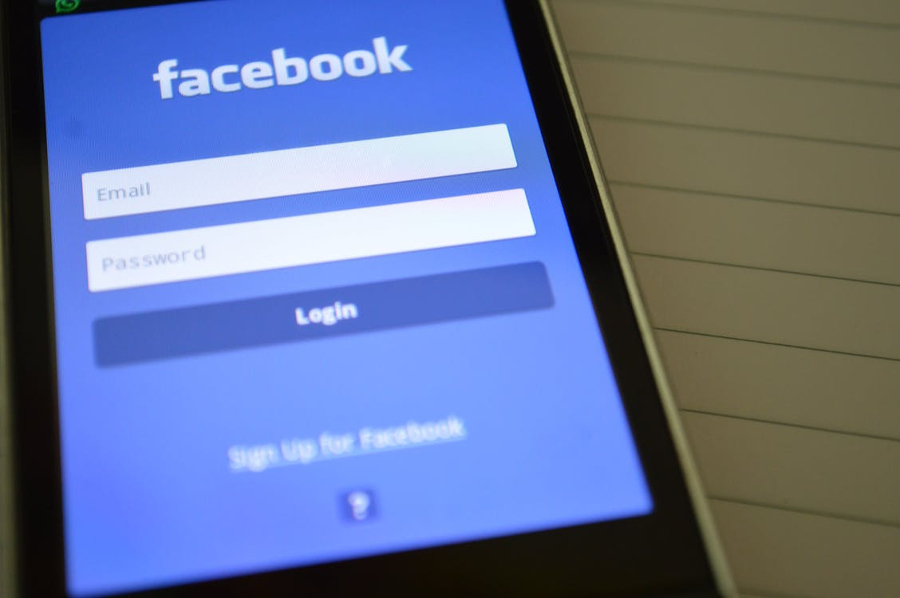 After incurring billions of dollars in fines from international regulators over the Cambridge Analytica scandal, Facebook faces yet another penalty – albeit a much smaller one – over ‘false’ data privacy claims.

“Facebook did not limit the sharing of users’ personal information with some third-party developers in a way that was consistent with the company’s privacy claims,” the Bureau said.

Facebook also allegedly let third parties, including advertisers and developers, access personal information of users’ friends by connecting to other apps via the social network. Despite allegedly scrapping this practice years ago, the Bureau says it found evidence that it continued into 2018 with some companies doing business with Facebook.

“This personal information included content users posted on Facebook, messages users exchanged on Messenger, and other information about identifiable users,” according to the press release issued by the Competition Bureau this week.

In response to these allegations, Facebook said it “did not agree” with the findings of the investigation, but wanted to enter a consent agreement so the matter could be resolved quickly.

“Although we do not agree with the Commissioner’s conclusions, we are resolving this matter by entering into a consent agreement and not contesting the conclusions for the purposes of this agreement,” a Facebook spokesperson told Reuters.

The Bureau nonetheless said it acknowledged the social network’s “voluntary cooperation” in resolving this conundrum.