The Microsoft Exchange Server mega-hack – what you need to know 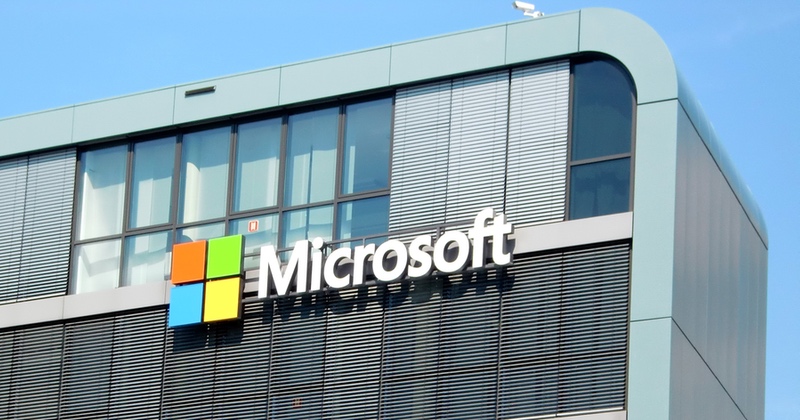 What’s going on?
In case you’ve missed the news – hundreds of thousands of Microsoft Exchange Server systems worldwide are thought to have been compromised by hackers, who exploited zero-day vulnerabilities to steal emails.

As a consequence, there is a good chance that many small business, corporate, and government victims of the attack are currently unaware that they have fallen victim.

What’s a zero-day vulnerability?
“Zero-day” means that the people responsible for patching the vulnerability had zero days to do it before the flaw was exposed or exploited by malicious hackers.

In short, an official security patch has not been released – and malicious hackers may have already taken advantage of the flaw.

The vulnerabilities reside in the on-premises editions of Microsoft Exchange Server. It is not present in the cloud-based Exchange Online or Microsoft 365 (formerly O365) email services.

China has denied any involvement.

However, the release of the security patches and the tardiness of some organisations to defend themselves has almost inevitably encouraged other hackers to also target vulnerable systems.

The US Cybersecurity and Infrastructure Security Agency (CISA) says that it is “aware of threat actors using open source tools to search for vulnerable Microsoft Exchange Servers.”

Is this any way connected to the SolarWinds attack that people started talking about a few weeks ago? That was being widely blamed on Russia.
Microsoft has said that it has seen “no evidence that the actor behind SolarWinds discovered or exploited any vulnerability in Microsoft products and services.”

So how can I fix this for my company?
Microsoft issued patches for the critical vulnerabilities in Microsoft Exchange Server last week, and recommended that vulnerable organisations apply them as a matter of urgency.

If your company is not in a position to immediately patch, then you should make yourself familiar with the alternative mitigations suggested by Microsoft, and limiting or blocking external access to internet-facing Exchange servers.

The best advice, however, is to patch as soon as possible. Anything else is a temporary solution like sticky tape.

Is there anything else we should be doing?
Yes. It’s obviously a good thing if you’ve patched your systems, but that will not undo any damage that might already have been caused if you were already compromised.

You should also attempt to identify whether your organisation has already been breached, and hackers have gained a foothold.

Microsoft has released a tool that scans Exchange log files for indicators of compromise (IOCs) associated with the vulnerabilities.

Is there anywhere I can find out more?
I strongly recommend that you check out Microsoft’s security advisory and blog post.