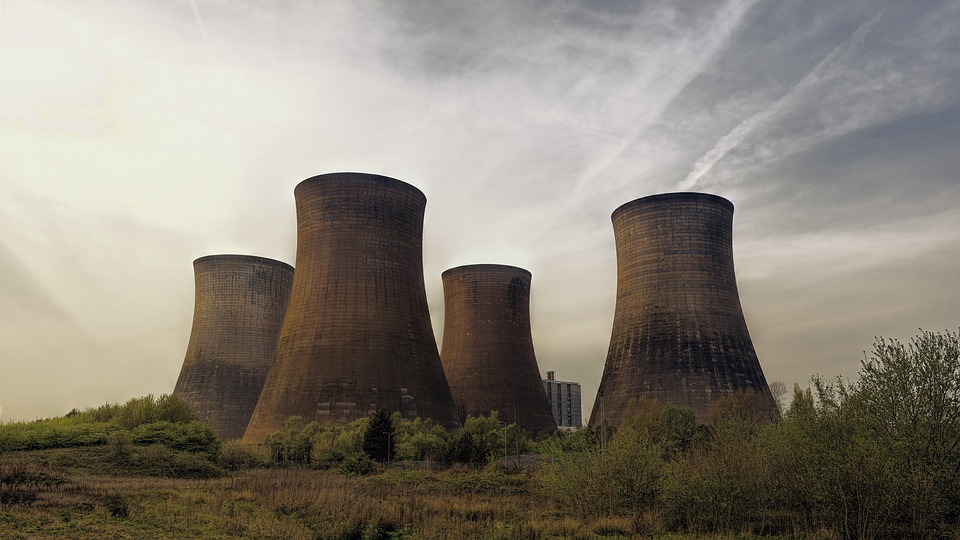 Despite losing some steam in recent times, the cryptocurrency mining craze is still alive and kicking. Ukrainian local media reports that workers at a nuclear power plant have been caught mining cryptocurrency using the electrical power “freely” available to them from the very nuclear plant they worked at.

As the story goes, Ukraine’s Security Service (SBU) last month discovered unauthorized computer equipment at the South Ukraine Nuclear Power Station in Mykolaiv province, near the city of Yuzhnoukrainsk. The authors reportedly used their own equipment and the readily available electricity generated by the nuclear plant to conduct their operation.

The unauthorized hardware included video cards, switches, hard disk drives and solid state drives, various power supplies and motherboards, as well as networking equipment that would have no place in their part of the facility. In fact, the reason the operation is considered such an offense is that the employees connected their mining gear to the web and may have leaked state secrets, according to the report by local news outlet internetua.com.

The machine-translated report states that the Security Service of Ukraine in the country’s Nikolaev region is investigating criminal proceedings based on allegations that “officials of the South Ukrainian Nuclear Power Plant in the station’s restricted premises placed unauthorized computer equipment with Internet access, as a result of which the information was disclosed about the physical protection of the station, which is a state secret.”

The report doesn’t say how much cryptocurrency the rogue employees had amassed, nor does it say how many people were involved, or what consequences await them. However, investigators reportedly found a number of security guards among the participants.