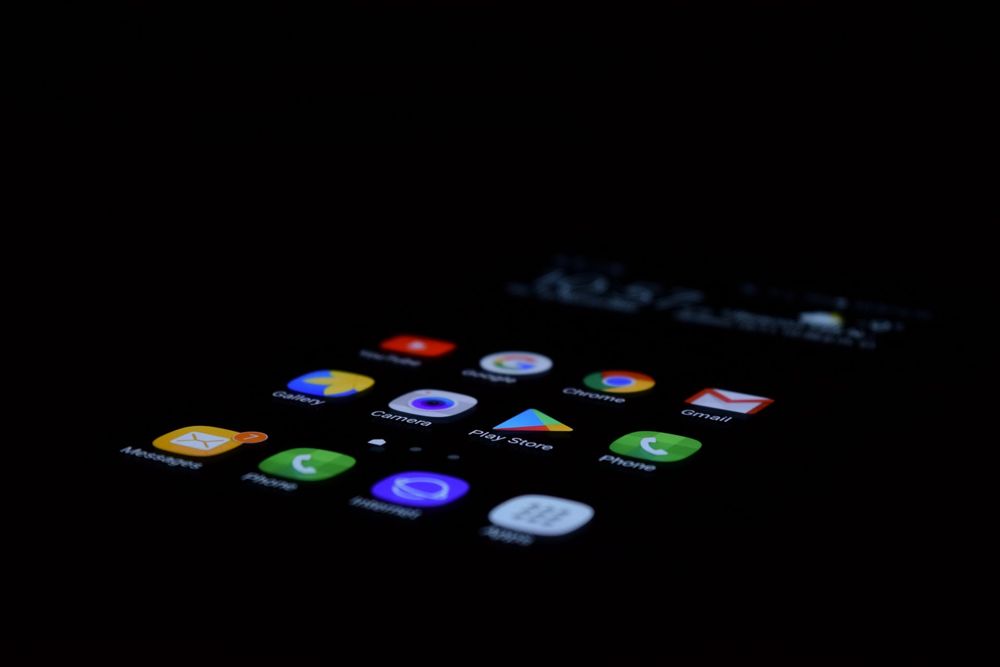 Security experts have identified a new strain of Android spyware used in attacks against devices in the Middle East that can steal victims’ data and carry out cyber espionage.

Zimperium, the mobile security firm that made the discovery, claims that the malware, dubbed “RatMilad,” can facilitate extortion, eavesdropping on conversations, data theft, blackmail and other vicious attacks.

Currently, RatMilad poses as a fake app called NumRent, a revamped version of TextMe, to carry on spreading the malware.

“The mobile application poses a threat to Android devices by functioning as an advanced Remote Access Trojan (RAT) with spyware capabilities that receives and executes commands to collect and exfiltrate a wide variety of data and perform a wide range of malicious actions,” reads Zimperium’s security advisory.

The severity of the newly identified spyware stems from the broad range of data it can access and the operations it can perform, including:

“The phone spoofing app is distributed through links on social media and communication tools, encouraging them to sideload the fake toolset and enable significant permissions on the device,” according to the company’s announcement. “But in reality, after the user enables the app to access multiple services, the novel RatMilad spyware is installed by sideloading, enabling the malicious actor behind this instance to collect and control aspects of the mobile endpoint.”

To prevent RatMilad infections, users should avoid downloading shady applications from unknown sources and installing them on their Android devices. It also helps to be mindful when it comes to granting permissions to apps, even if they seem legitimate.

Dedicated software solutions such as Bitdefender Mobile Security for Android can steer you clear of cyberthreats with its extensive library of features, including: