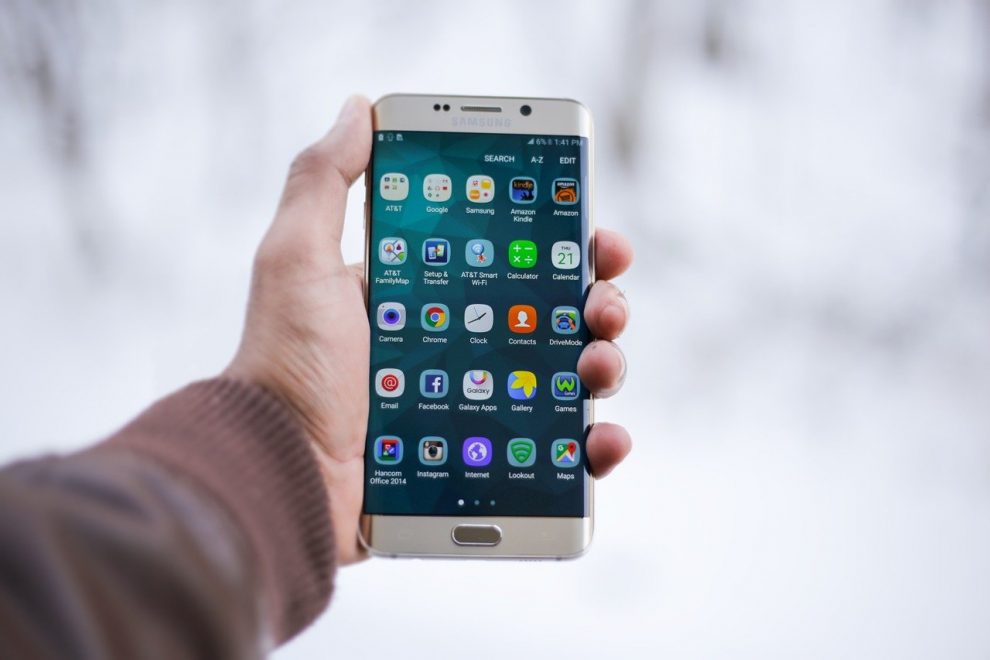 President Donald Trump has signed an executive order banning the use of eight Chinese apps said to threaten US national security and foreign policy.

“By accessing personal electronic devices such as smartphones, tablets, and computers, Chinese connected software applications can access and capture vast swaths of information from users, including sensitive personally identifiable information and private information,” the order said. “This data collection threatens to provide the Government of the People’s Republic of China (PRC) and the Chinese Communist Party (CCP) with access to Americans’ personal and proprietary information — which would permit China to track the locations of Federal employees and contractors, and build dossiers of personal information.”

The order also underlines the lengths taken by other nation-states to protect against unauthorized access and transmission of user data. More specifically, the mandate refers to India’s ban of more than 200 Chinese apps for “stealing and surreptitiously transmitting users’ data in an unauthorized manner to servers which have locations outside India.”

The claims of a threat to national security was backed by referring to past cyberattacks attributed to Chinese hacking groups.

“For example, the 2014 cyber intrusions of the Office of Personnel Management of security clearance records of more than 21 million people were orchestrated by Chinese agents,” the order noted. “In 2015, a Chinese hacking group breached the United States health insurance company Anthem, affecting more than 78 million Americans.  And the Department of Justice indicted members of the Chinese military for the 2017 Equifax cyber intrusion that compromised the personal information of almost half of all Americans.”

1 in 4 people is likely to be a victim of data breaches. Have you ever been exposed? Stay safe with Bitdefender Total Security.

This is not the first attempt to restrict Chinese apps in the US. Last year, the owner of video-sharing app TikTok was ordered to shut down US operations. Although the Trump administration continued to cite the threat towards national security in court, a federal judge ruled in favor of the social media app, blocking the attempt to prohibit its use on US soil.